Just added to your cart

The frame is inspired by the Chinese mortise and tenon construction technique. 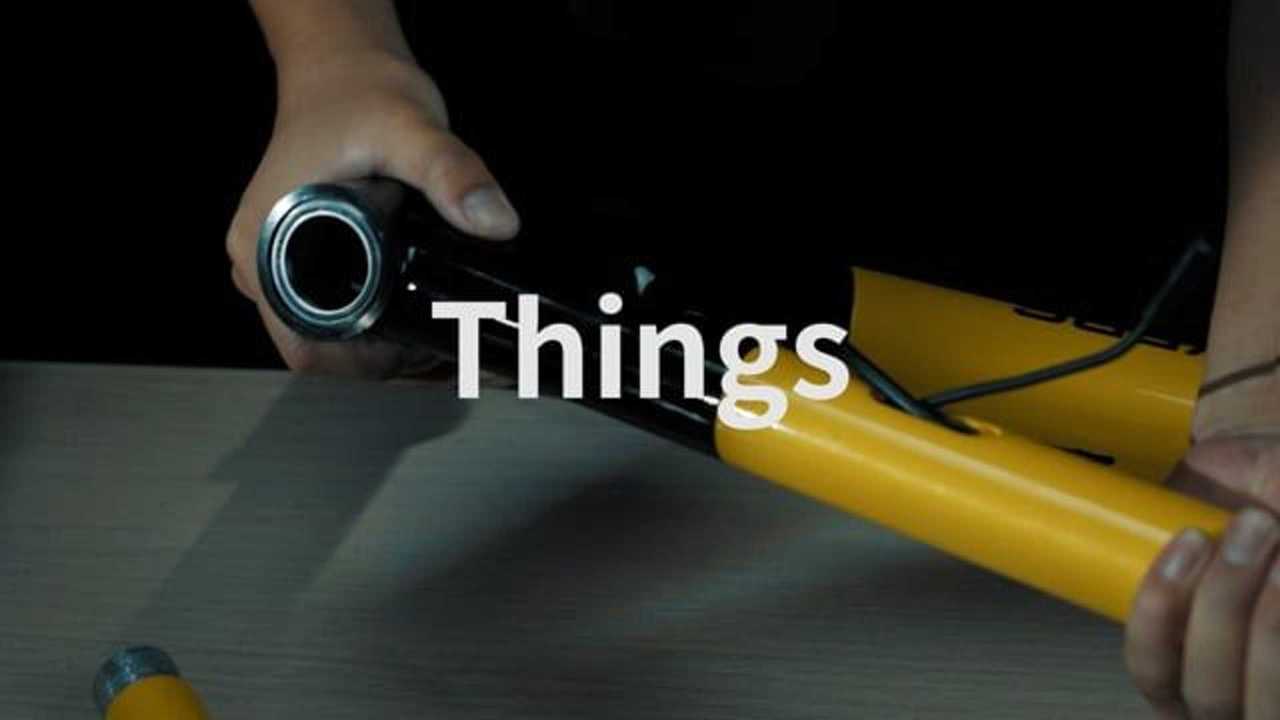 Vanpowers Bike, an electric bike startup formed earlier in 2022, is expected to debut the world's first electric bicycle with an assembled frame. The frame of this unique electric bicycle uses an old Chinese tenon-and-mortise structure to deliver "superior riding experience and safety," according to Vanpowers.

According to Vanpowers, most one-piece frames on the market are primarily heated at extreme temps after welding, with manual shape adjustment and polishing. However, if this technique is repeated more than twice, the frame will become exceedingly brittle and would have to be rejected. 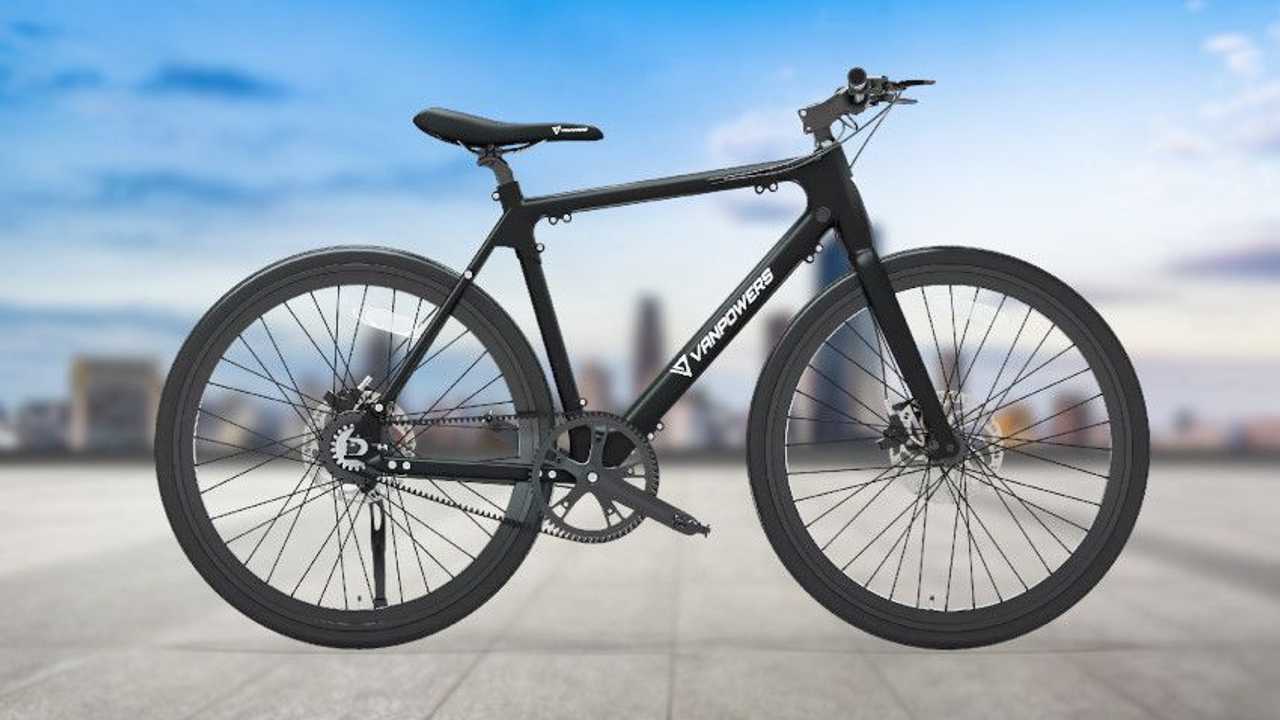 Vanpowers has devised a novel solution to the problem of a one-piece frame's instability and fragility, which it claims to be the first of its kind. The new e-bike, dubbed the City Vanture, has an assembled frame that incorporates old Chinese tenon-and-mortise construction methods with current industrial technology. As a result, the frame is said to be able to handle heavy loads while also lowering the frame's symmetry deviation and maintaining its strength. This results in better safety and stability.

Going into more detail, Vanpowers says that the City Vanture's tenon-and-mortise construction manages and lowers centerline tolerances. It may also reduce the number of frames which are rejected in the manufacturing process, which is good for the environment. Furthermore, when routine maintenance is necessary, the battery may be securely dismantled and rebuilt, making it easier and more affordable to keep the bike in service for longer. 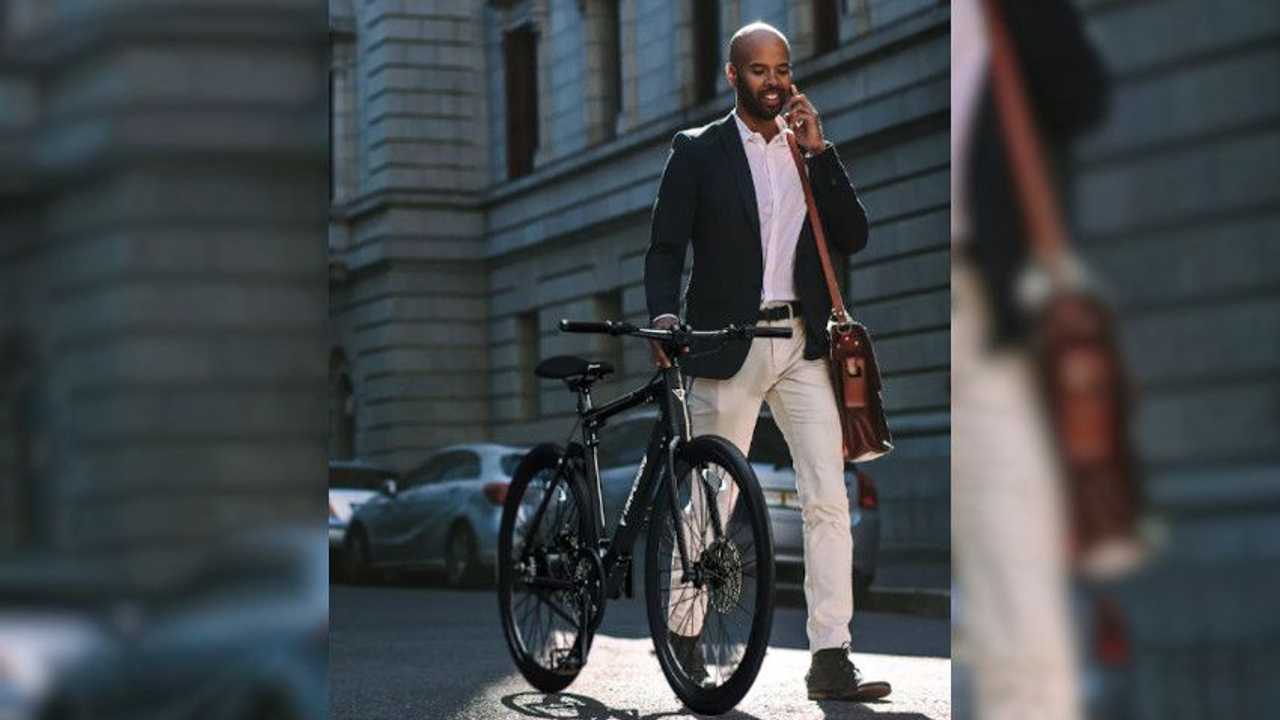 The City Vanture is equipped with a brushless hub motor. The 350W motor, sensor, and controller are all incorporated into one unit, making disassembly and assembly a lot easier. The electric motor, which uses a Gates belt-drive instead of a traditional chain, drives the two-wheeler to a top speed of 25 miles per hour.  Gates belt-drive systems are noted for their long life and quieter operation than traditional chain-drive systems. Additionally, the belt is much lighter than a traditional chain, resulting in smoother power delivery and a claimed service life of over 20,000 miles.

As for the battery, the City Vanture sips juice from a 36V 7Ah LG3500 lithium battery.  The battery pack, according to Vanpowers, can deliver 50 miles of range in just two hours of charging. Installing a battery extender is also an option, and Vanpowers claims that doing so will extend the City Vanture's range to 80 miles.