Just added to your cart

Are you still looking for a BELT DRIVE FIXIE-STYLE electric bike?

What is going on, awesome peeps, and welcome to Electrified Reviews. If this is your first time stopping by, we’re glad to have you! And for those of you who have been around for a while, thank you so much.

On today’s episode of Electrified Reviews we’ve got a true stunner of an e-bike in the Vanpowers City Vanture Premium in Neon Purple. Seriously, this electric bike looks beautiful and the paint practically shimmers in the sunlight. It’s ridiculous.

This groovy street machine has a starting price of $2,399 USD, but at the time of this review it’s being offered at its Indiegogo price of $1,399 USD. That’s a pretty significant difference in price, and it’s one of, if not the, biggest advantage to being an early adopter.

The City Vanture has a ton of different colors and it’s worth briefly showing you all of them before we dive into the specs. So, with that, here’s your options.

First up we’ve got Shining Black — a classic. There’s Neon Green, which looks very limey. Cream — kind of an off-white. Neon Yellow, aka Bumble Bee. We’ve got Chalk Blue, and Ruby, which sounds like a singer to me for some reason. Neon Purple, which is definitely my favorite color. It looks like motor oil on asphalt or like metal when its being blued. It’s psychedelic. Wood is interesting, although it’s probably worth mentioning it’s not real wood. Infinite Silver, this is my second favorite. I’m a sucker for brown tires and/or brown side walls. And then there’s Carbon Black and Camo, which I think might be a clever juxtaposition on Vanpowers’s part. So ya, a lot of colors. Let us know which one is your favorite in the comments.

The City Vanture has a power sipping 350 nominal watt hub motor in the rear wheel that is… small enough to go virtually unnoticed by all except those with the keenest of eyes, but it’s powerful enough to take the ill out of hills.

This motor will drive the City Vanture up to a top speed of 25 mph, but after about 20 mph or so it starts to feel like you’re beating eggs. And there’s no throttle on this e-bike, so if you want to keep that motor cranking out watts, you gotta keep pedaling. And, honestly, that’s great because it feeds into the overall fixie, urban, streamlined vibe that the City Vanture has going for it.

Now, the City Vanture is a single speed, which means there’s no derailleur, and there’s no switching gears. That can make getting started somewhat difficult at times, especially when you’re stopped at the bottom of a steep hill. On the other hand, it shaves weight, adds savings and simplifies the ride, making it more durable and reliable.

Better yet, instead of a chain, the City Vanture is graced with a Gates Carbon Belt Drive. If you haven’t tried one of these yet, you are in for a treat. They’re smooth as butter, silent as the crypt, almost never derail or break, and are virtually maintenance free. And since they don’t use grease, you don’t have to worry about getting your pants all messed up. Aces, baby. Aces.

The biggest bummer about the City Vanture is that it uses a cadence sensor instead of a torque sensor, but it does makes sense. Torque sensors are considerably more expensive, and Vanpowers is trying to keep the price down on this bike, at least during the Indiegogo campaign. And because it’s a cadence sensor, the motor output doesn’t correspond to your pedaling speed and power, but thankfully, the motor responsiveness is fairly quick.

The stopping power on the City Vanture is top tier thanks to the Magura dual piston hydraulic disc brakes and the chonky 180 mm rotors. The only downside here is they’re not equipped with motor inhibitors. This is particularly important with this bike since we do have some delay with motor deactivation, and hopefully Vanpowers will add this feature to the next iteration.

So, let’s talk about this sweet, sweet frame. First of all, get ready to work! The City Vanture comes pretty much completely disassembled and takes a while to put together. The good news? It’s super light and easy to deal with. Once it’s all put together, the City Vanture weighs in at just 35 pounds. That’s less than half as much as most of the e-bikes that come our way. It also has a max carry capacity of 265 pounds.

This frame is a hard tail with solid forks, and together with the 700c by 28c Maxxis tires, it’s a stiff ride, like pretty much all road bikes.

The 36 volt, 7 amp hour battery is completely hidden inside the downtube, which is just amazing, and this is the main reason that this electric bike flies under the radar. I’m telling you, this thing is clean. With these incognito cells, the City Vanture has a max estimated range of 50 miles, and that can be extended up to 80 miles with an additional water-bottle style battery, which costs an extra $250 bucks.

The display is a pretty sweet feature on the Vanpowers City Vanture. It’s integrated into the stem and feeds into the minimalist design. The LCD screen has good resolution and is easily visible during the day, and it’s also colorful and nice to look at.

Overall, the Vanpowers City Vanture is a fantastic value buy at the Indiegogo price, as long as you don’t mind putting in a little elbow grease to get it put together. Vanpowers did an excellent job with the design and layout of this bike and it’s truly a joy to ride. If you dream about weaving through gridlocked traffic with a messenger bag over your shoulder, well, the City Vanture was built just for you. 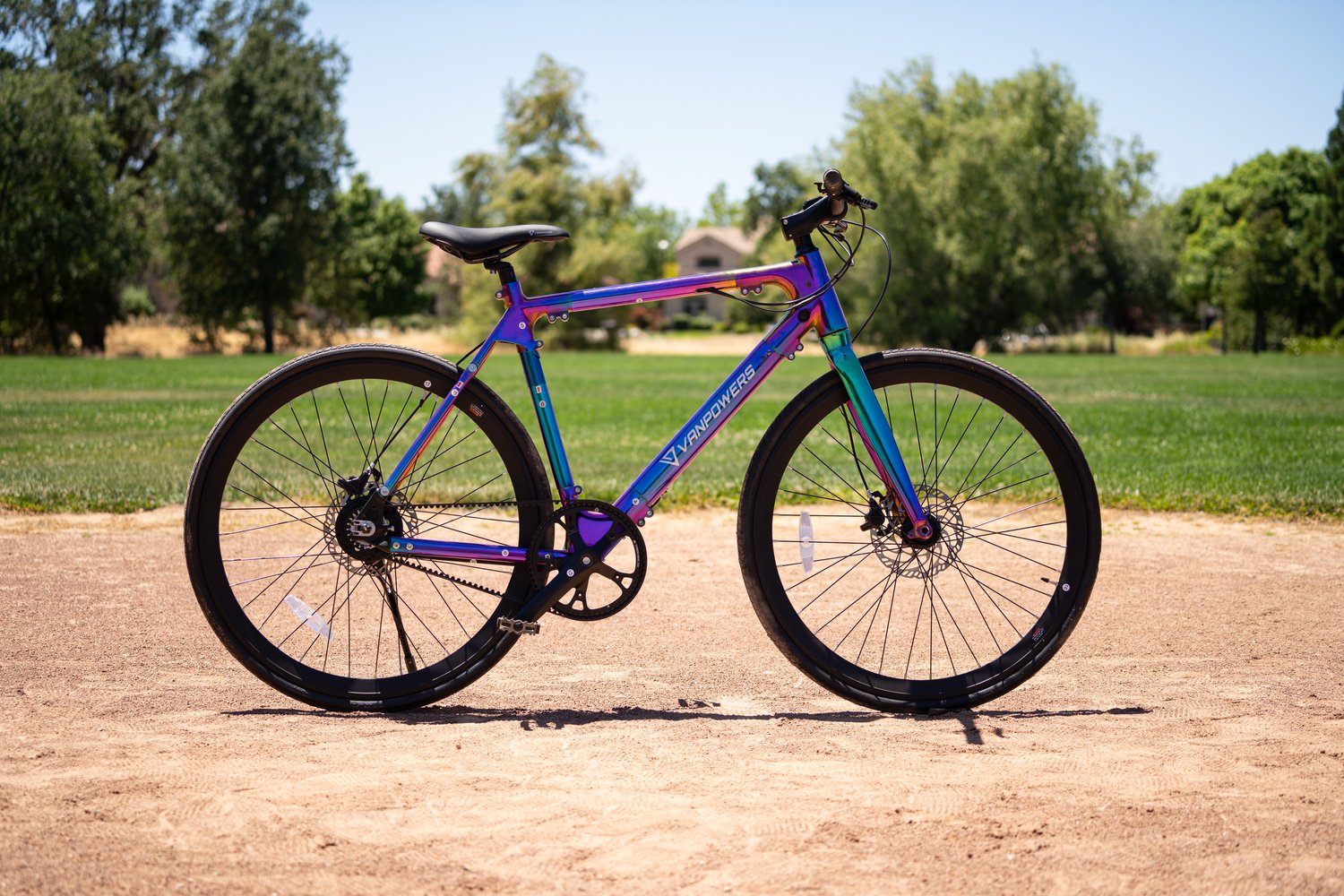 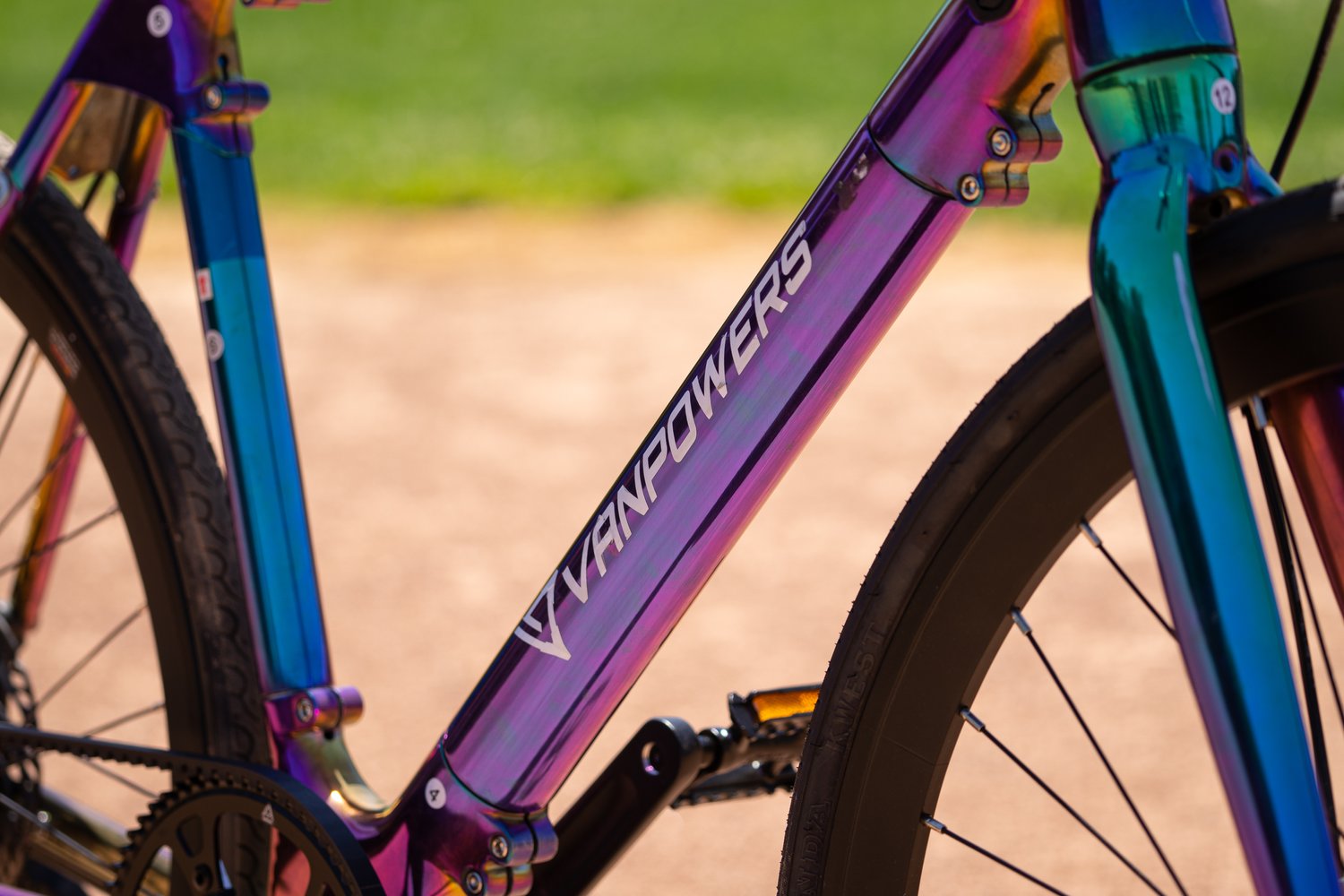 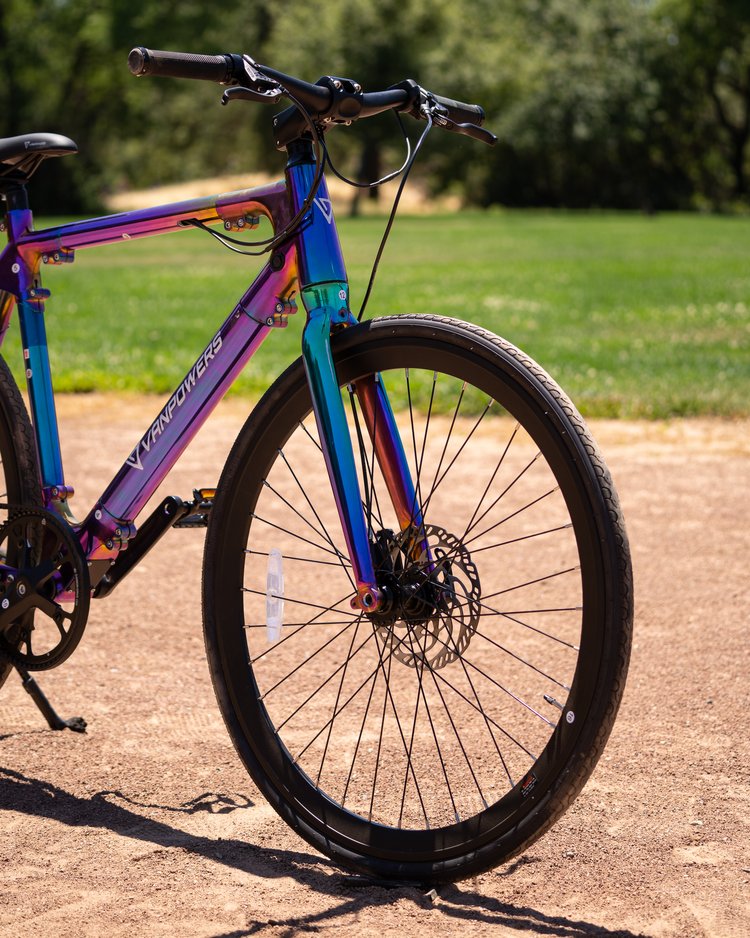 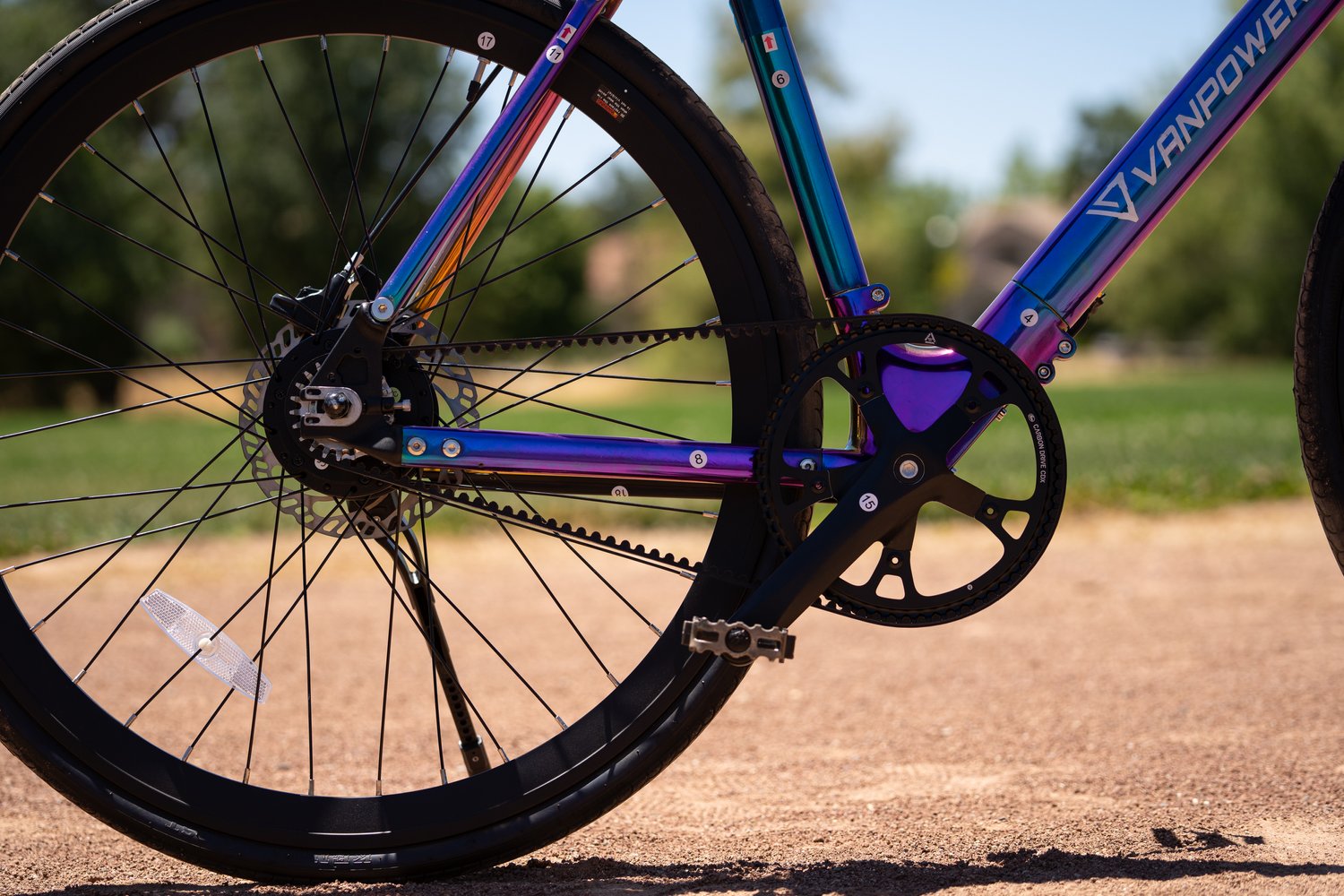 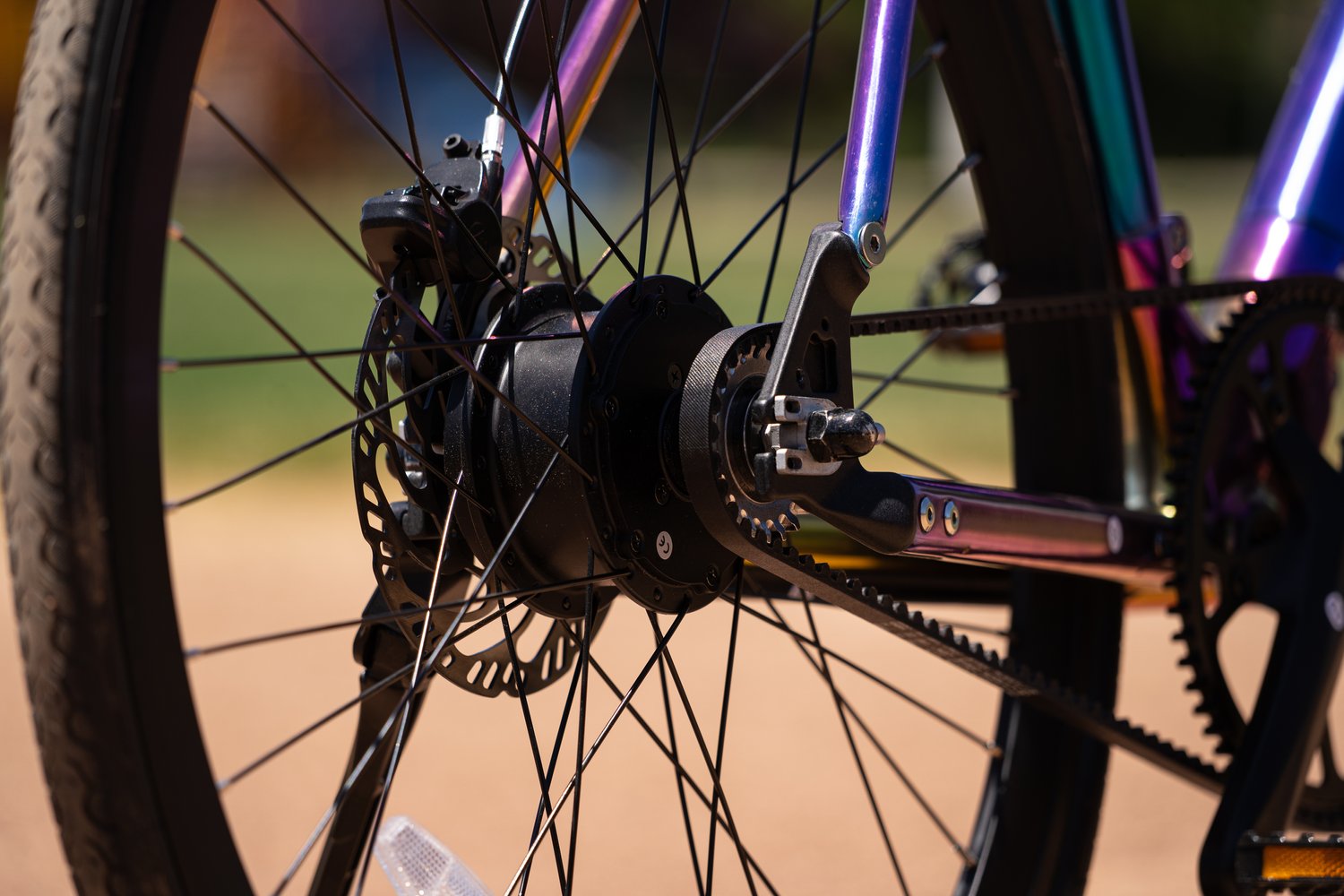 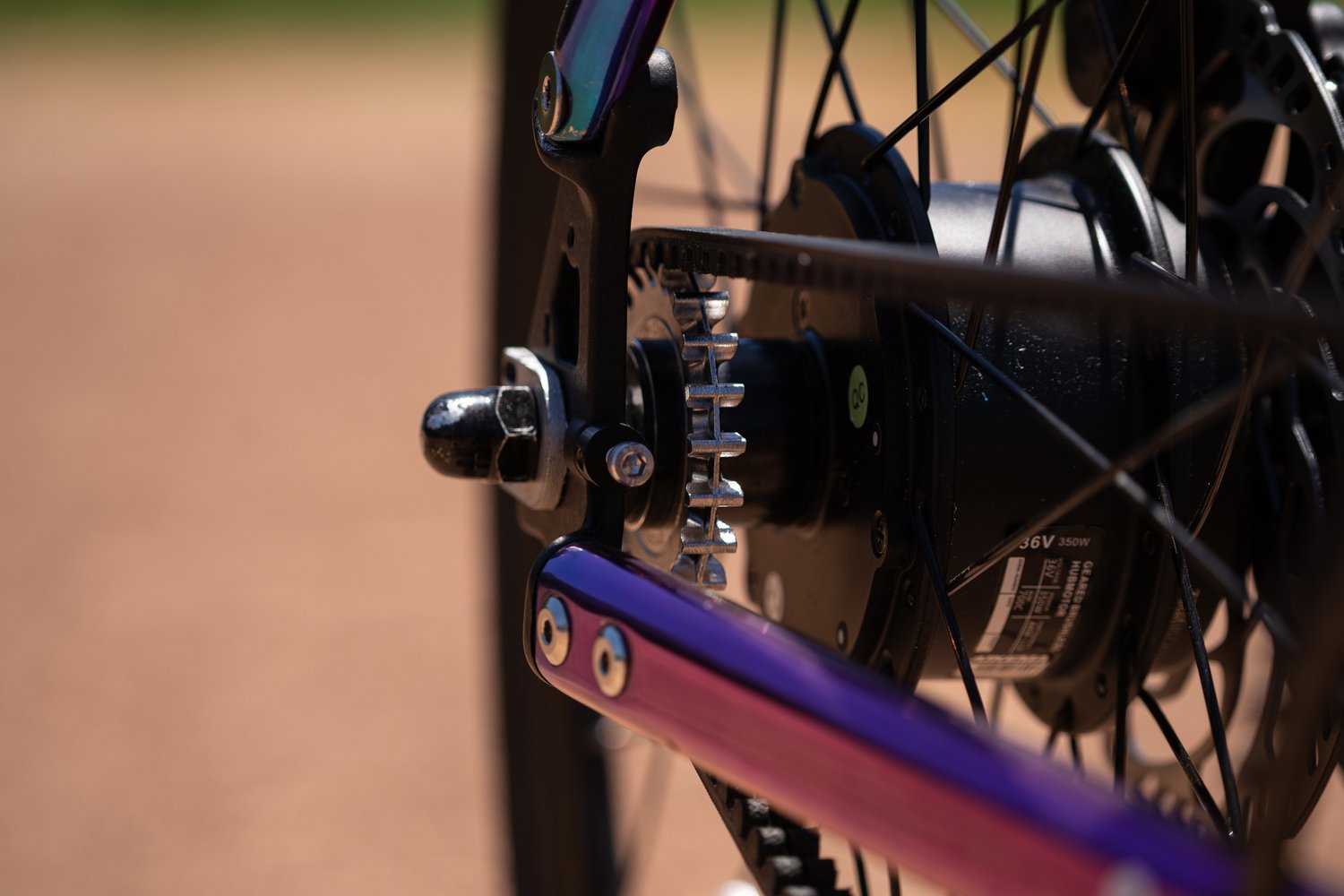 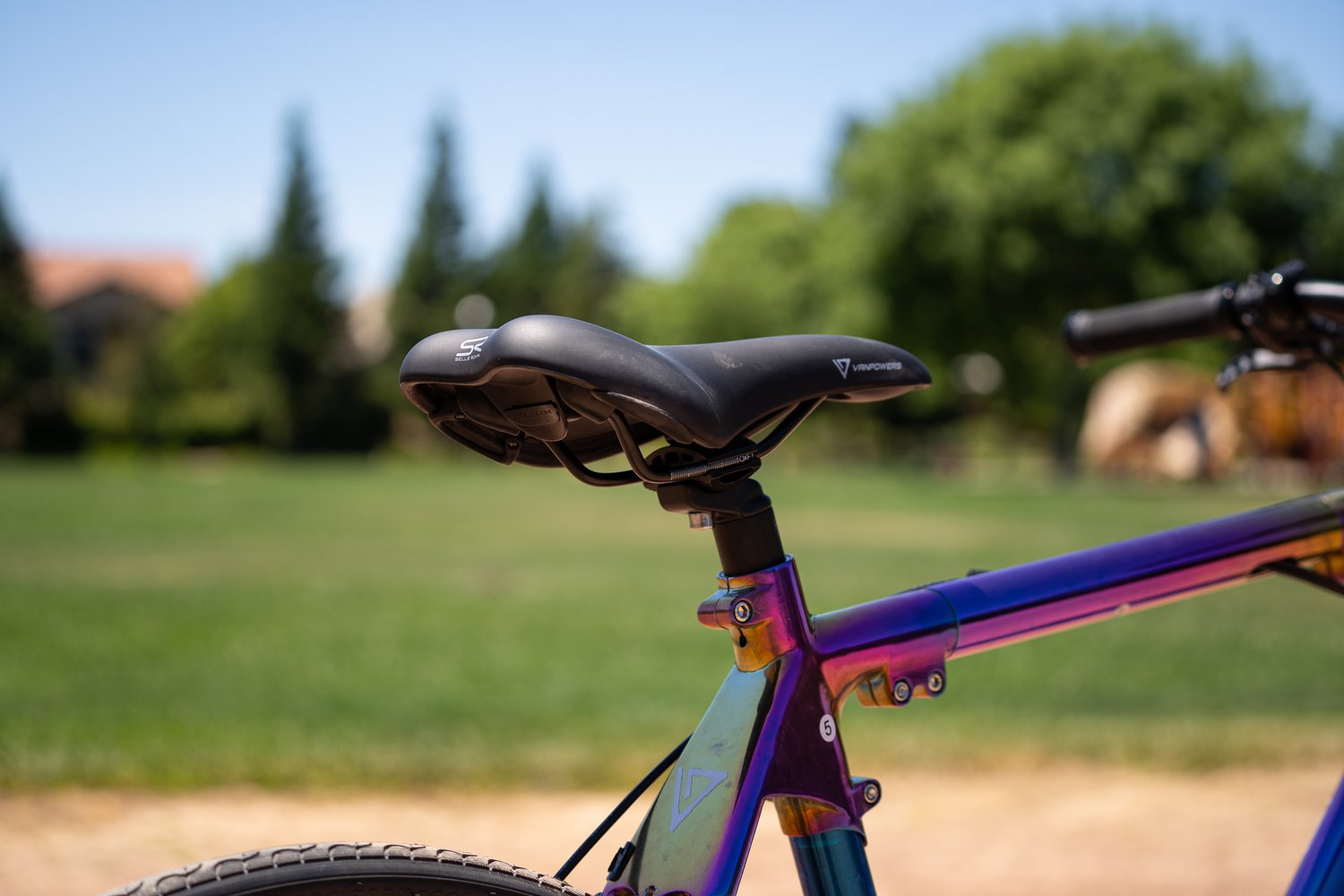 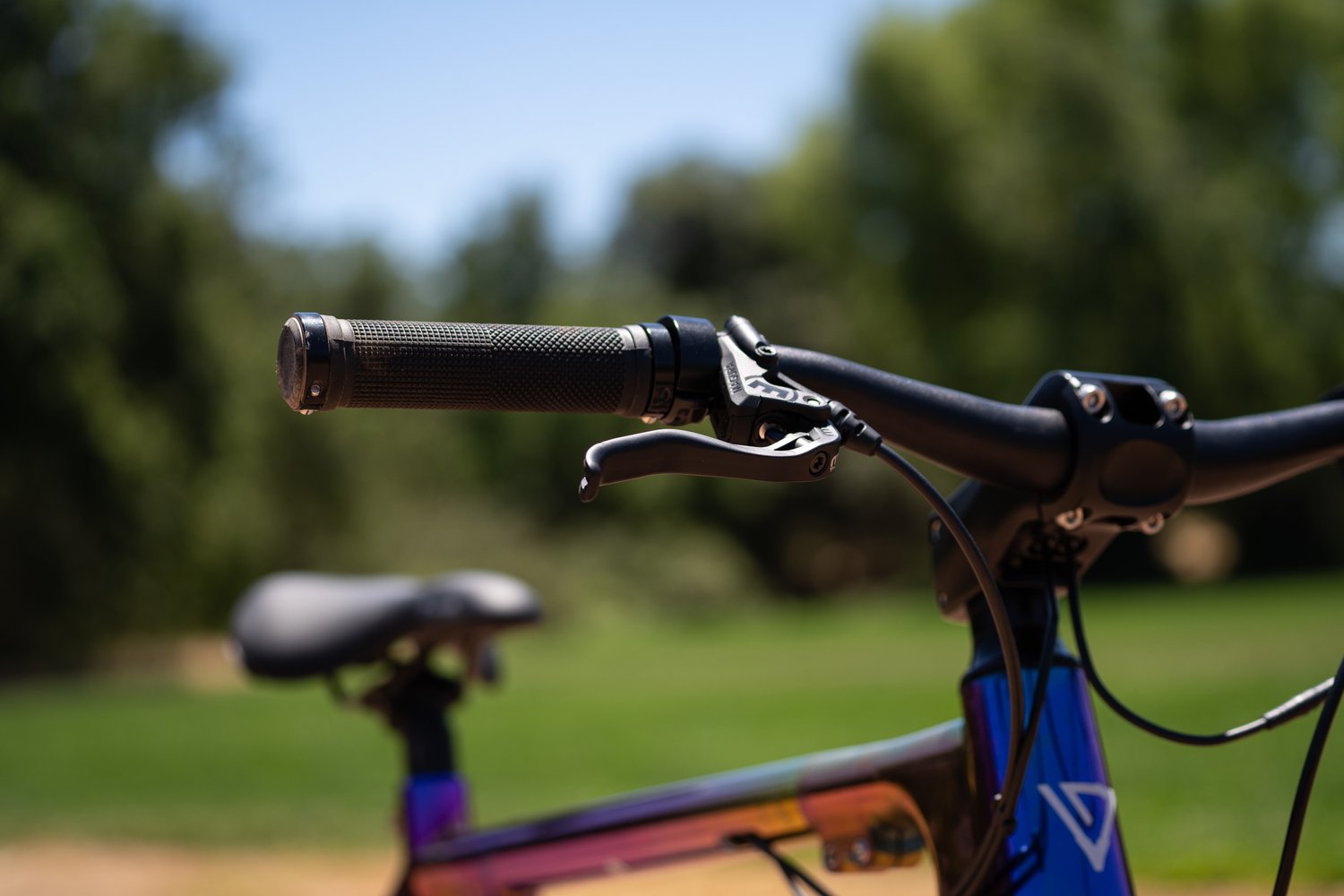 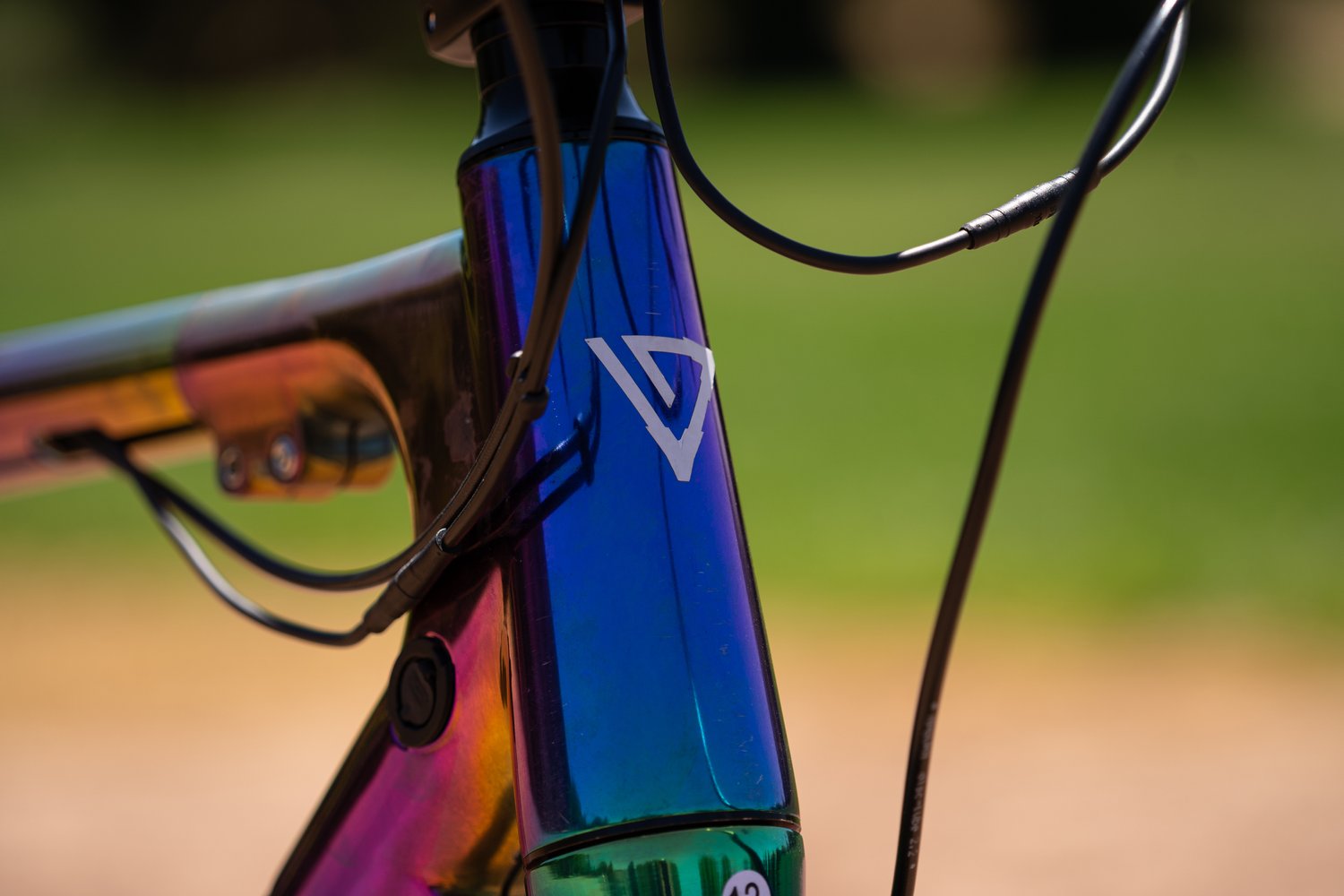 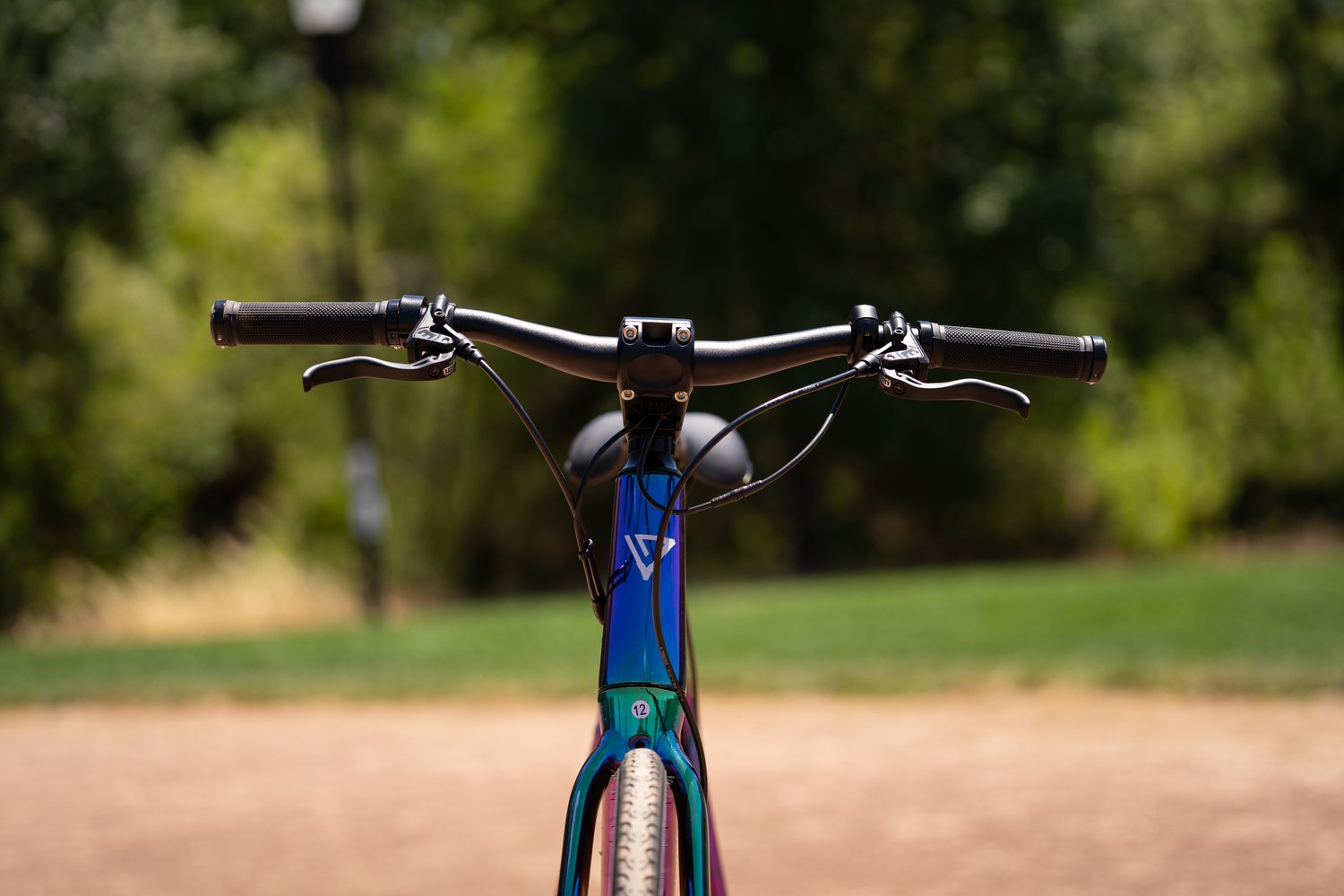 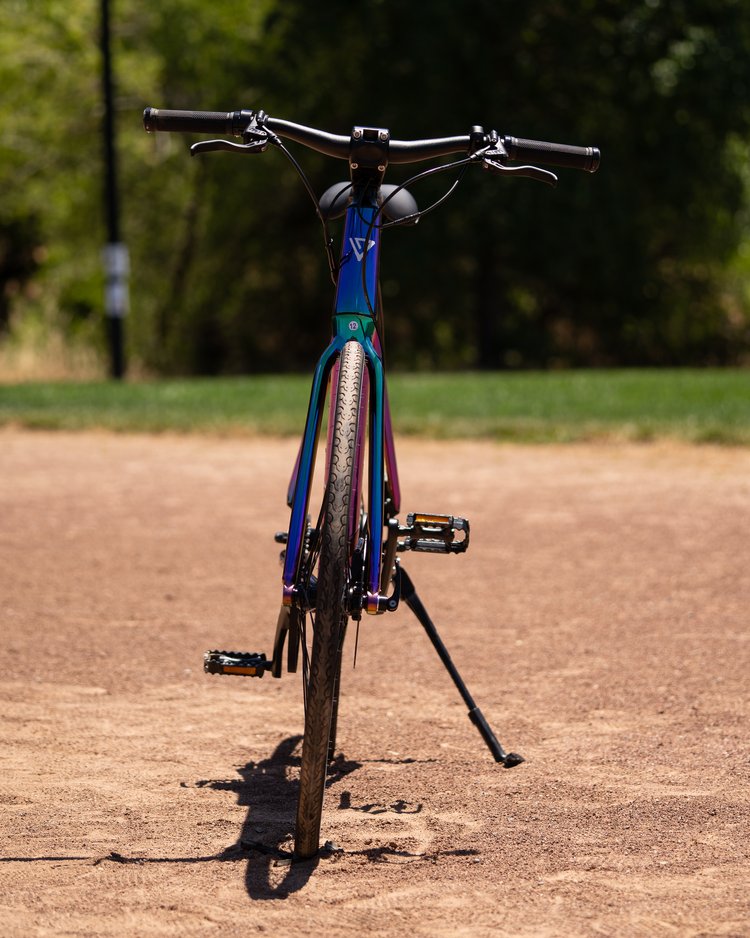 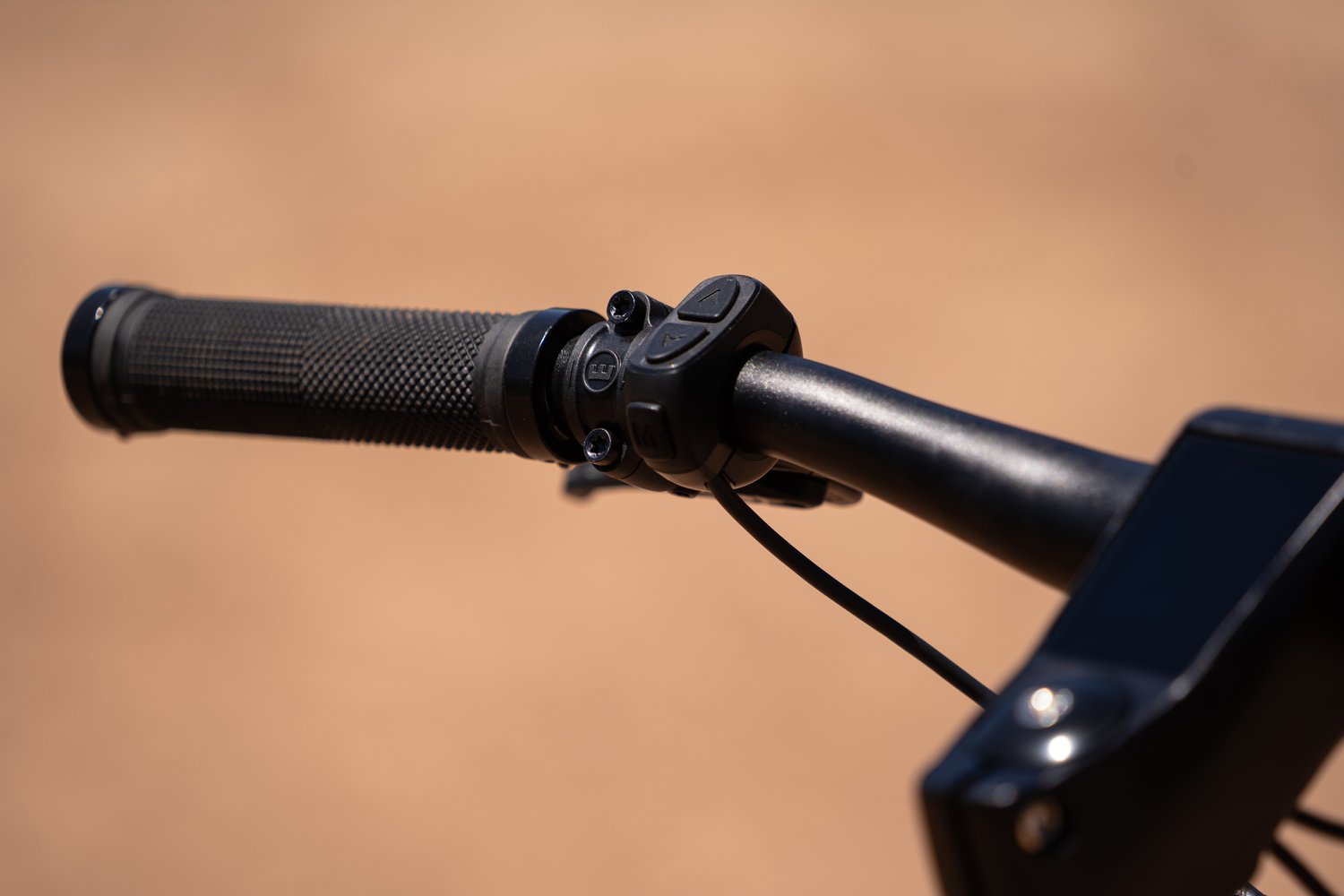 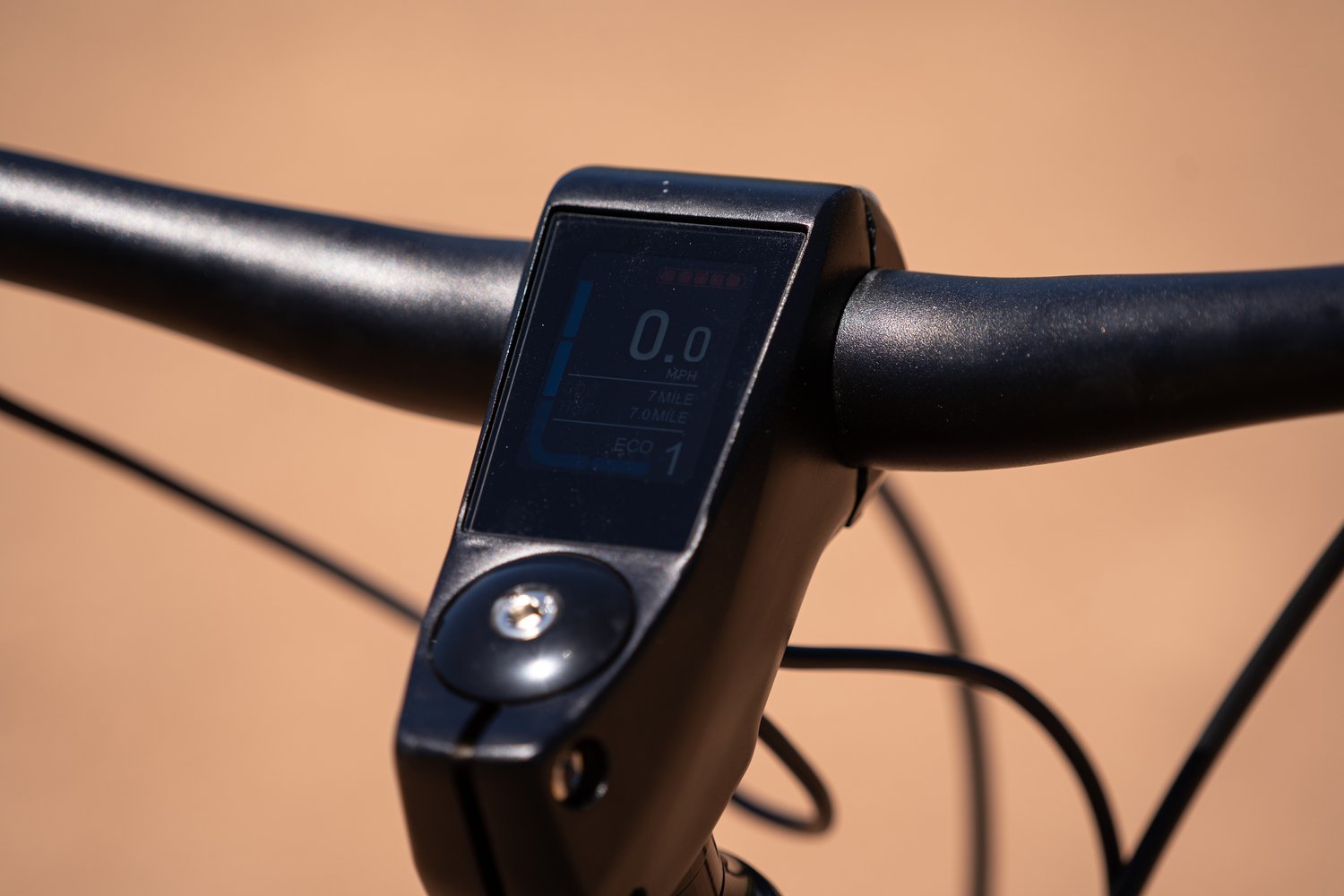 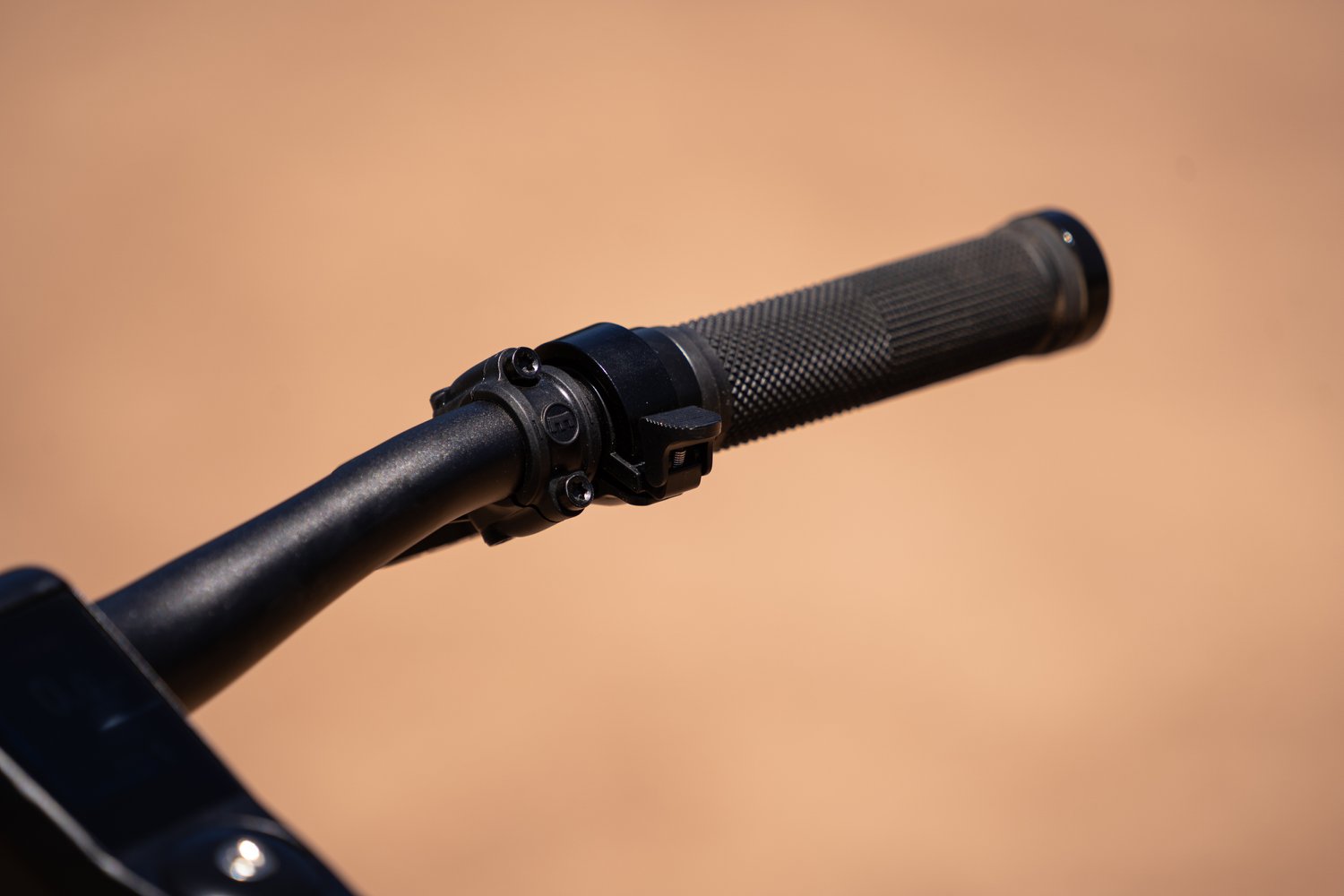 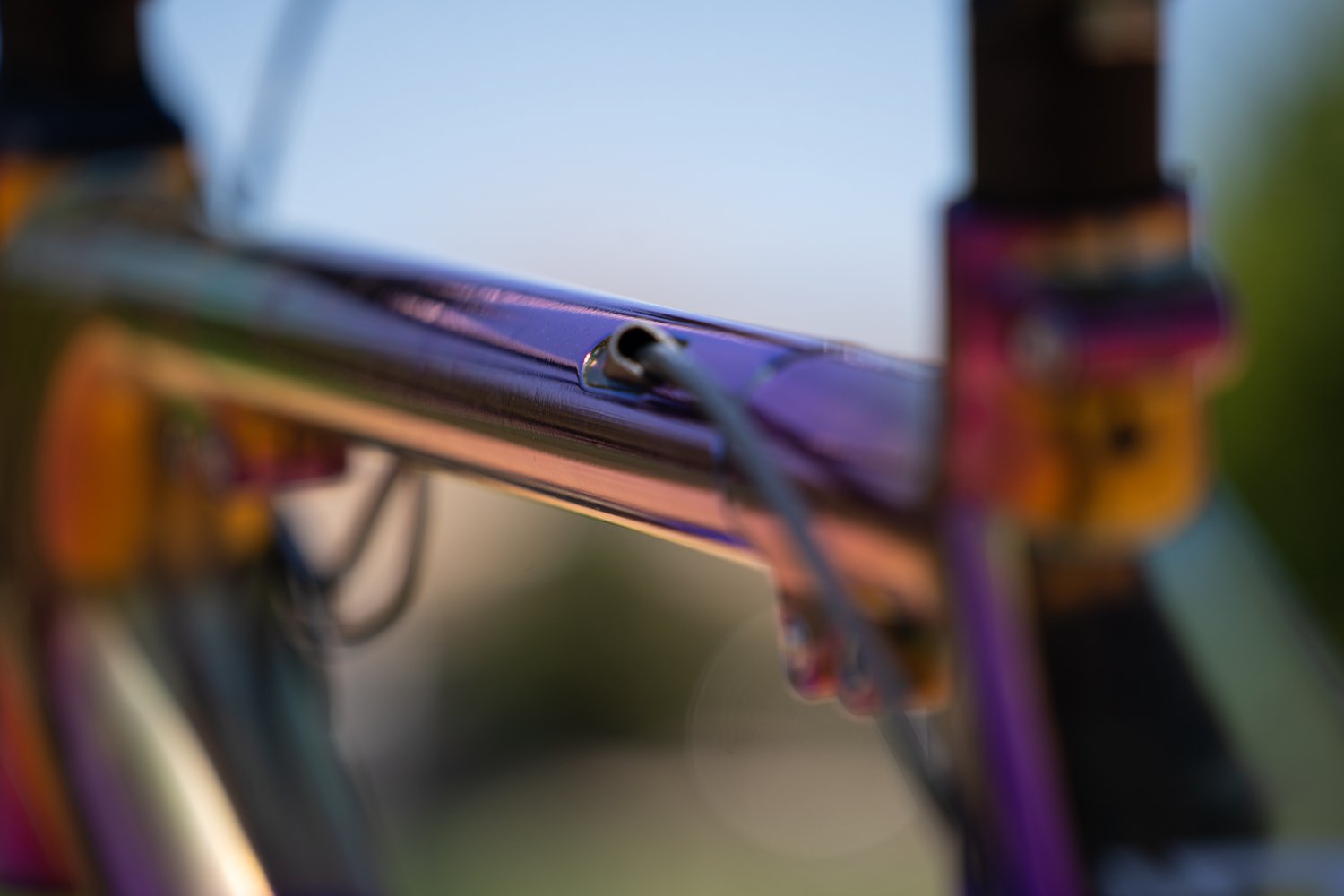 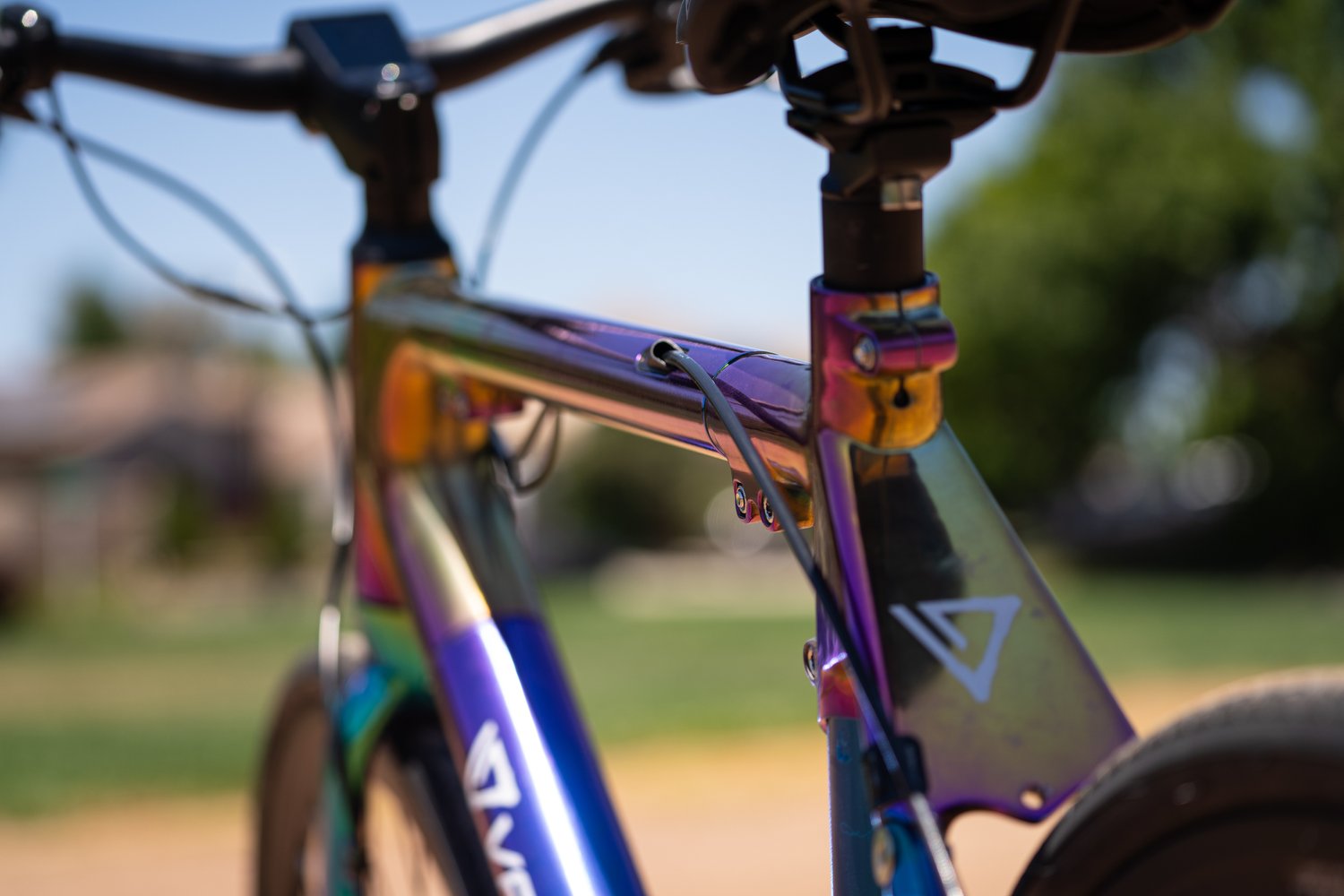 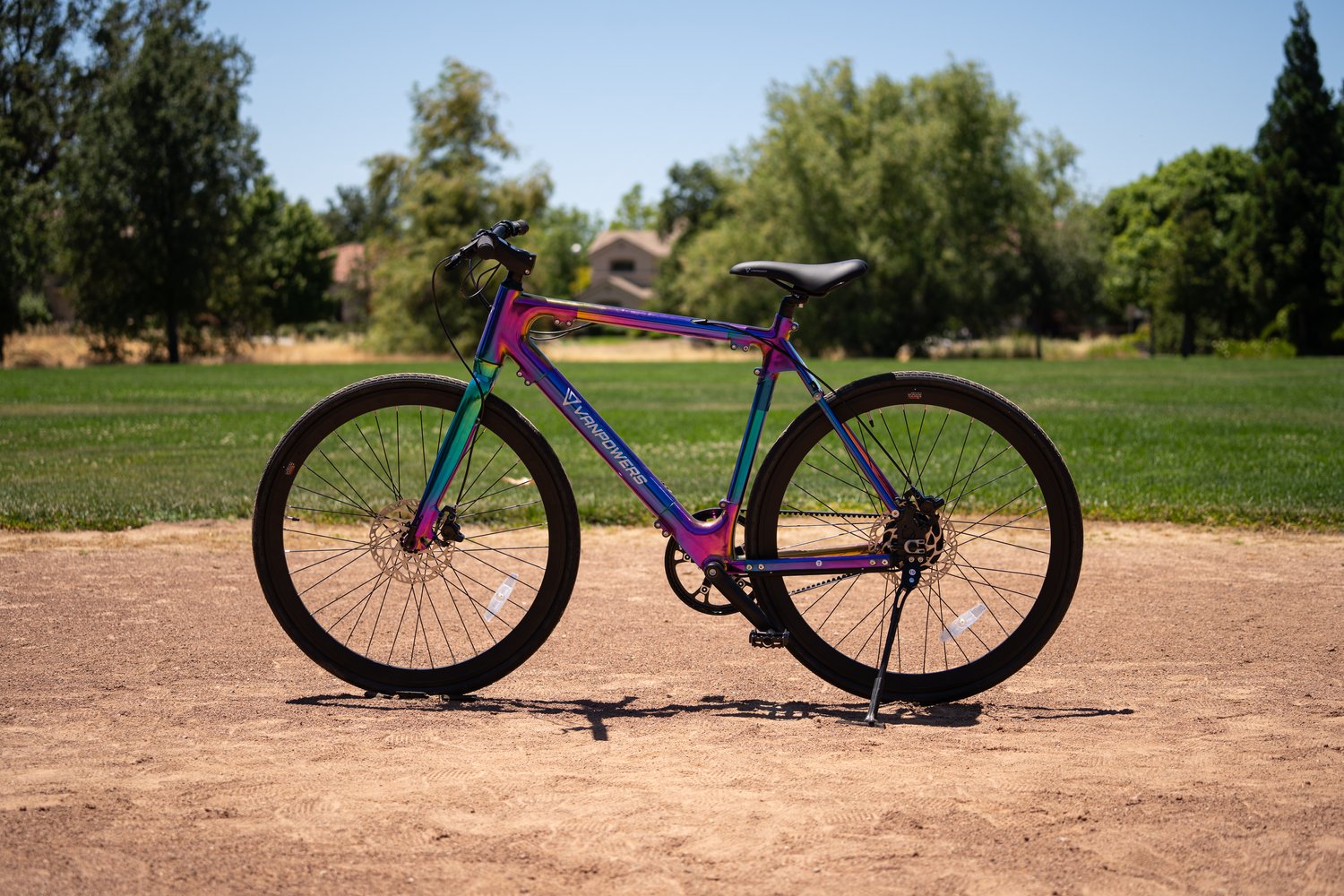 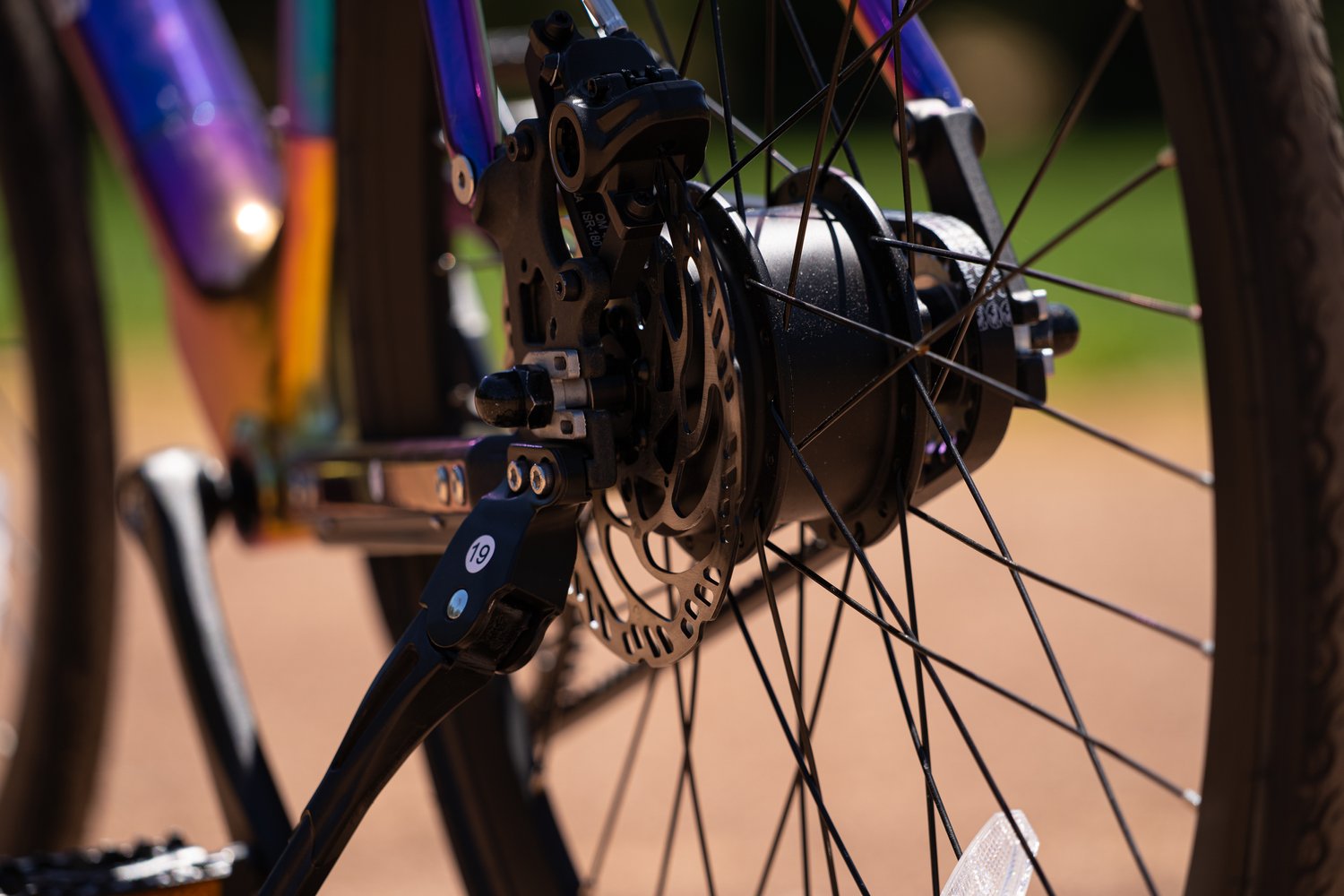 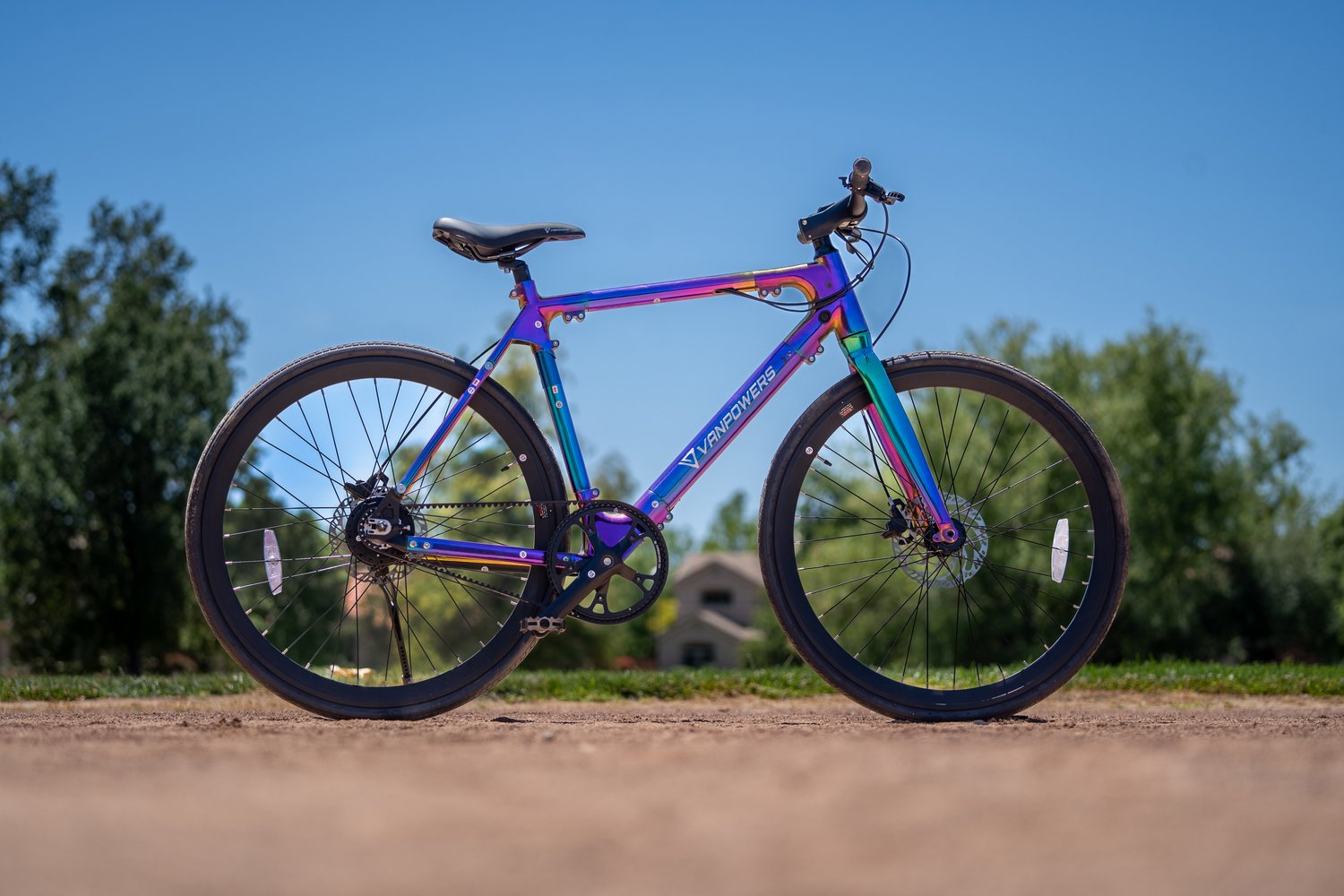